A Source of Blisters: A Viktorya Regent Novel 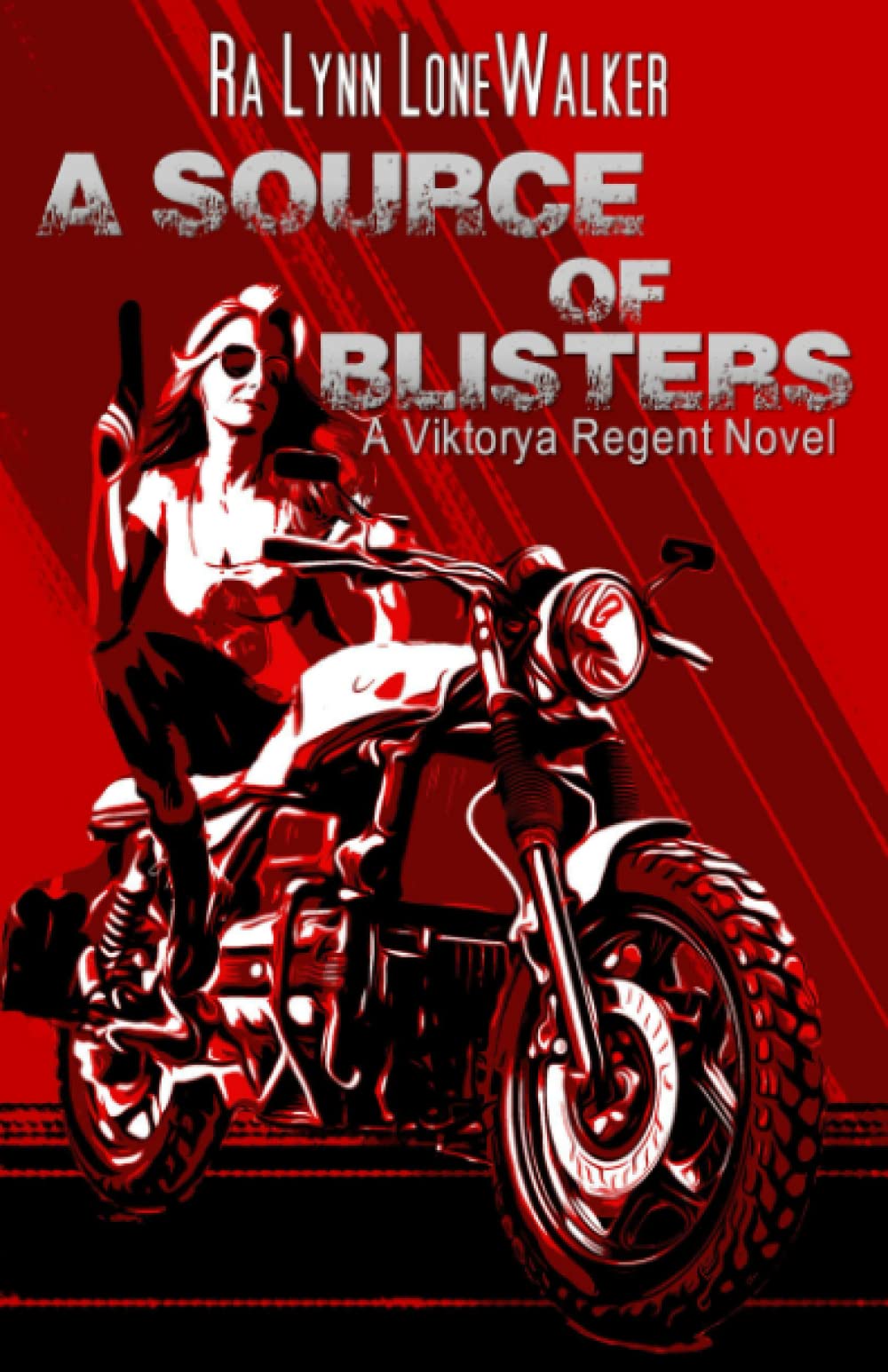 It’s not every day the town of Armageddon, New Mexico, receives a visitor—especially not one like Viktorya.

As an ancient Regent of Justice, armed with her Widowmakers and riding a Warhorse, Viktorya is there on a mission: to rescue a boy whose last hope lies in a goddess’s promise. And to do it, she’ll rain hell down on those who have evaded justice for too long.

With unlikely friends watching her back and dangerous enemies gunning for her head, it will take all of her training to stay one step ahead of corrupt cops, trigger-happy assassins, and two rival gangs.

The road to delivering justice is a bloody one, but Viktorya will stop at nothing to save the innocent and destroy the wicked. She once needed saving herself, after all; it’s her turn to defend those who can’t stand up for themselves.

One thing’s for sure—Armageddon will certainly live up to its name.

“Computers are more directly connected to human senses than in the past. That tighter human-computer connection makes them a tool that can be more tightly part of what it means to be human than many past technology developments.”