The LoneWalker Blog Writings and Wanderings

What goes on behind the scenes of my work is important to me because it inspires me to include the details of everyday life in the books I write. It’s the little moments we all experience that help us relate to one another. For me, the little details are the things that draw me into a book, movie, article and so on.

It’s the little things that are important. For instance, this morning (Sunday) my girlfriend and I left our house and went for a drive to Virginia City. When we got out of the car I could hear bells ringing from a nearby church. The night before I was lost in doubt. I couldn’t see myself in the future. I was afraid—there is a lot of power in doubt.

The day was sun-filled, with crystal-blue skies above. I looked at my girlfriend and smiled. She smiled back at me. I love to see her smile. She had no idea of the doubt that haunted me the night before.

I could see the church behind her, and behind that I saw the partly cloudy sky. I felt better. Faith had been restored. Although I’m not a Christian, I could see the symbolism in the beauty in front of me.

Unbeknownst to her, in that fraction of time … in that tiny little moment her eyes, hazel and magnificent, not only saw me, they soothed me. We’ve been together for a few years now and without question love lives in our house. But this morning her eyes…

If you are a student of science, you’ve been told that Charles Darwin believed in and promoted evolution by natural selection. We are taught in school that we, the human race, crawled out of some evolutionary soup. His hypothesis has been taught as fact, rather than supposition, for some time now. What most of us were not taught is that Charles had doubts about his supposition. The eyes of every species are too complex, causing Charles to believe it would have taken divine intervention to create such a superb organ.

The first time I saw my girlfriend, long before we dated, I only glanced at her. I didn’t see the amazing woman I know today. But I remember the first time that I really saw her, really saw her, time slowed down for me. She was brushing her hair back around her ear with her hand. It was rude of me to stare as long as I did, we were only acquaintances at the time, but I did. I saw in her the woman I see today. But back then I thought there was no way she could live up to the dream I had of her. I remember that day well. She will tell you that back then she didn’t even notice me. I know she believes that, I also know her soul felt differently. Her soul was there. It was in her eyes smiling, calling me.

Charles couldn’t understand how the sclera, cornea, iris, optic nerves, and various other intricate components could have evolved at the same rate as the rest of our bodies. For a single organism to go from complete blindness in a pond of soup to developing a place that would become an eye that would eventually see light, recognize images, color and so on—well, there was just no way to explain it with science. The eye is elegant. It not only perceives, but it is a major portion of our identity. The color of our eyes, the shape of them—how well-rounded or curved they are—gives us a basic expression that the rest of the world interacts with. As humans, we look into another person’s eyes and we gain information. We get a feeling whether we can trust them or not.

This morning I felt my abdominal muscles tighten when she tilted her head to one side and said, “I see you too.” I saw the face of loveliness. She tells me she sees the next best-selling author. I smile when I hear this. Those are such kind words. But I understand how tough the literary world is. I have my doubts.

I too see the eye as created. I have no reservations that life was created by something greater than we are capable of understanding. My girlfriend encourages me. Her eyes speak … not in words but in a soft, universal dialect. The unspoken words are palpable with exquisite, loving emotion. I memorize the small moment.

“Why are looking at me like that?” she asks.

I turn my head. “It’s nothing. I just want to remember this moment. That’s all.”

I tell myself, I must never forget the eyes of Sunday morning. 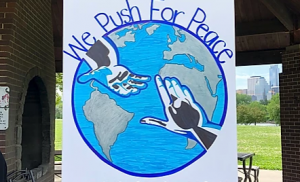 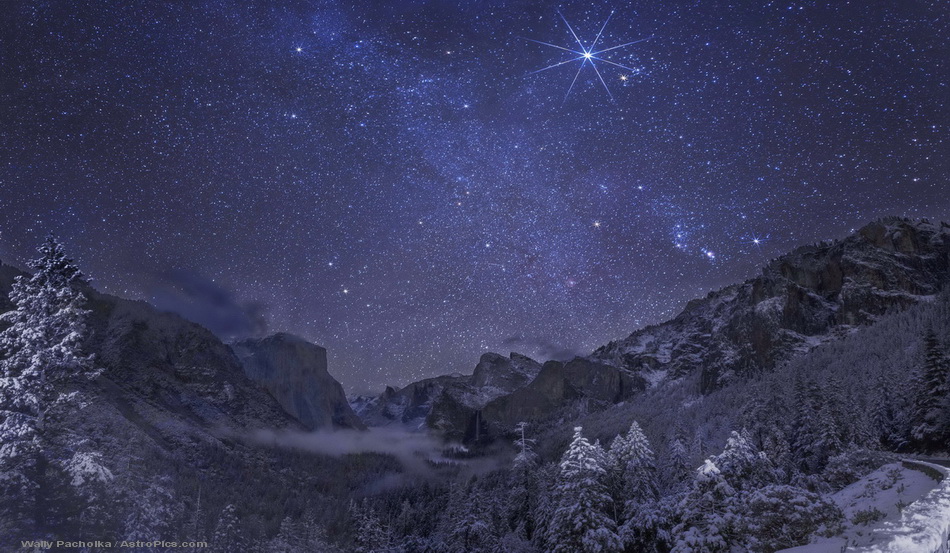 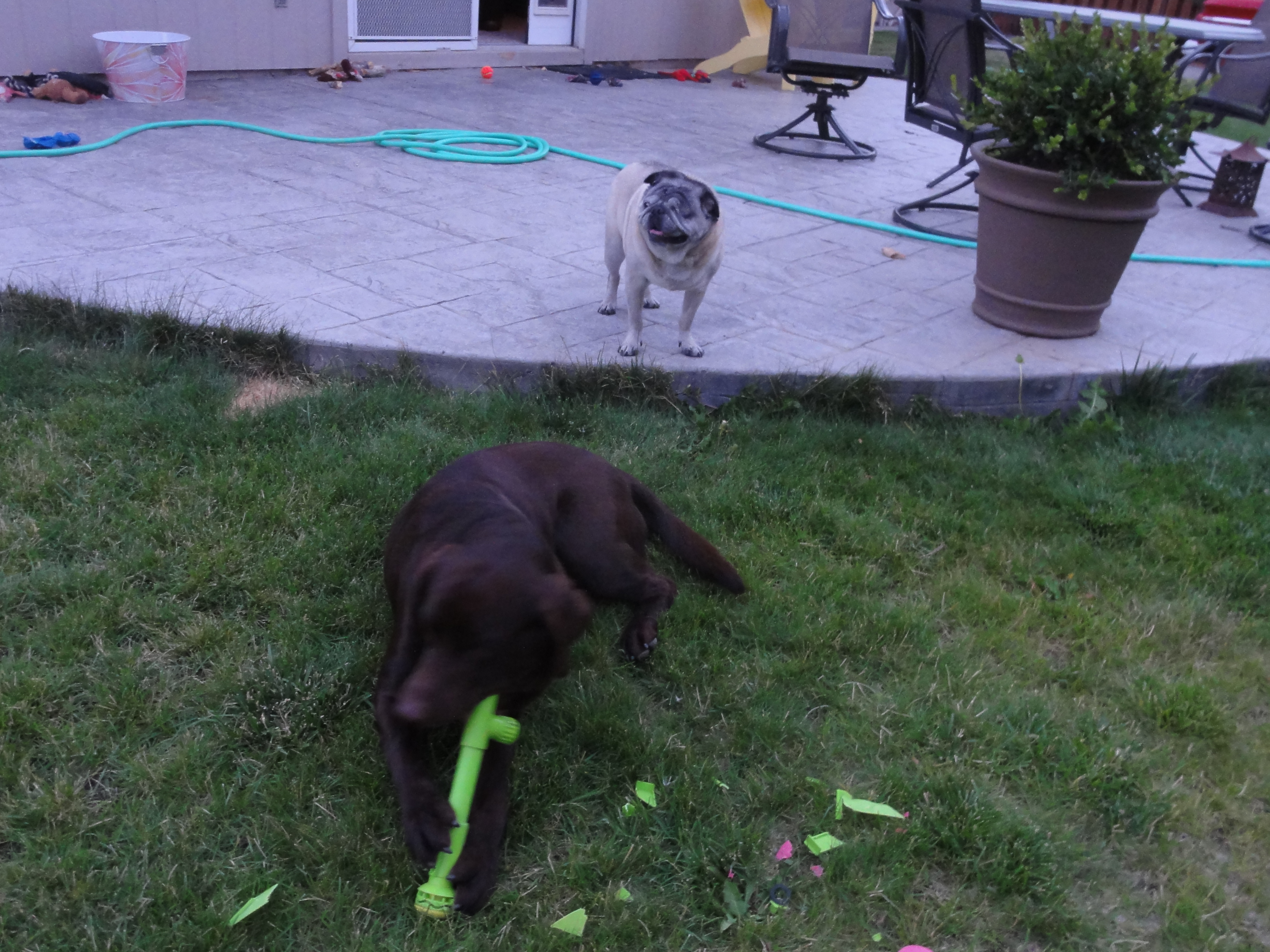 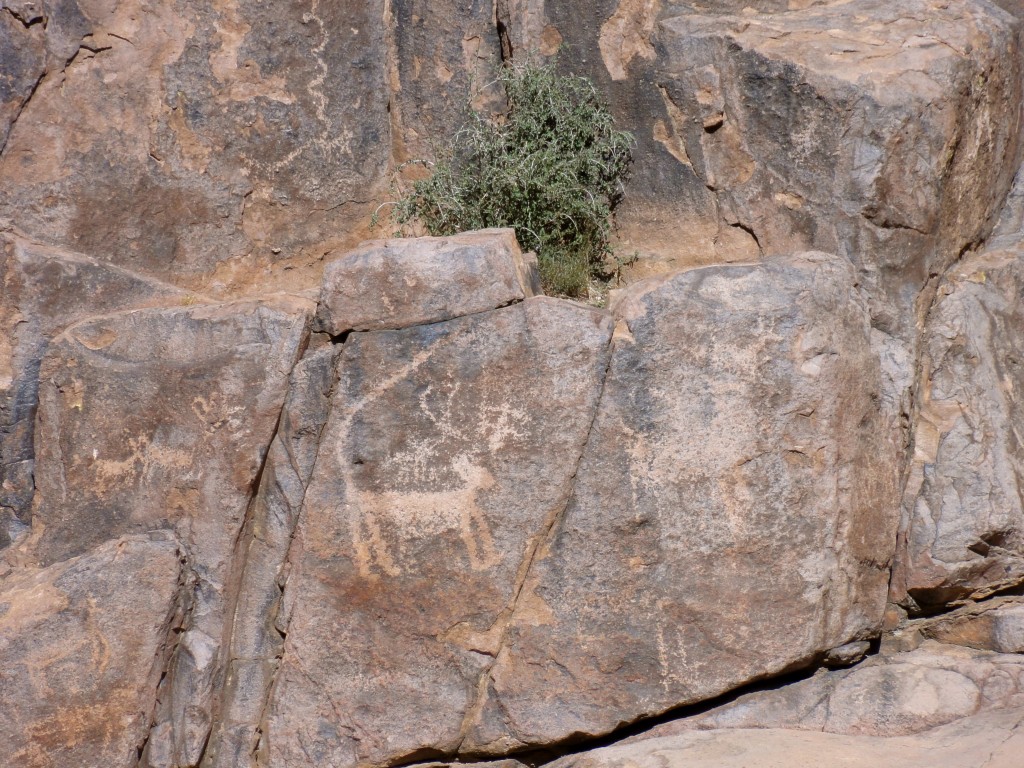 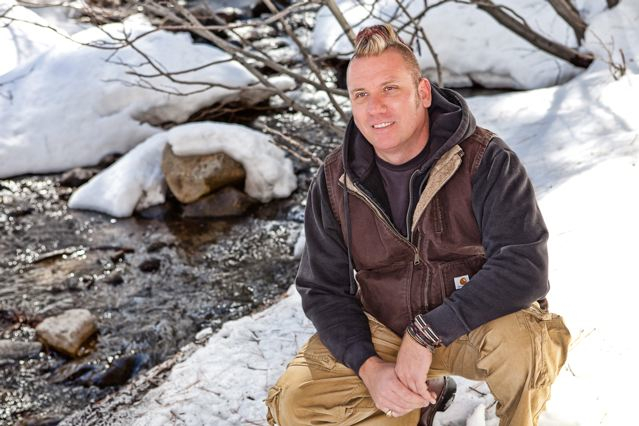