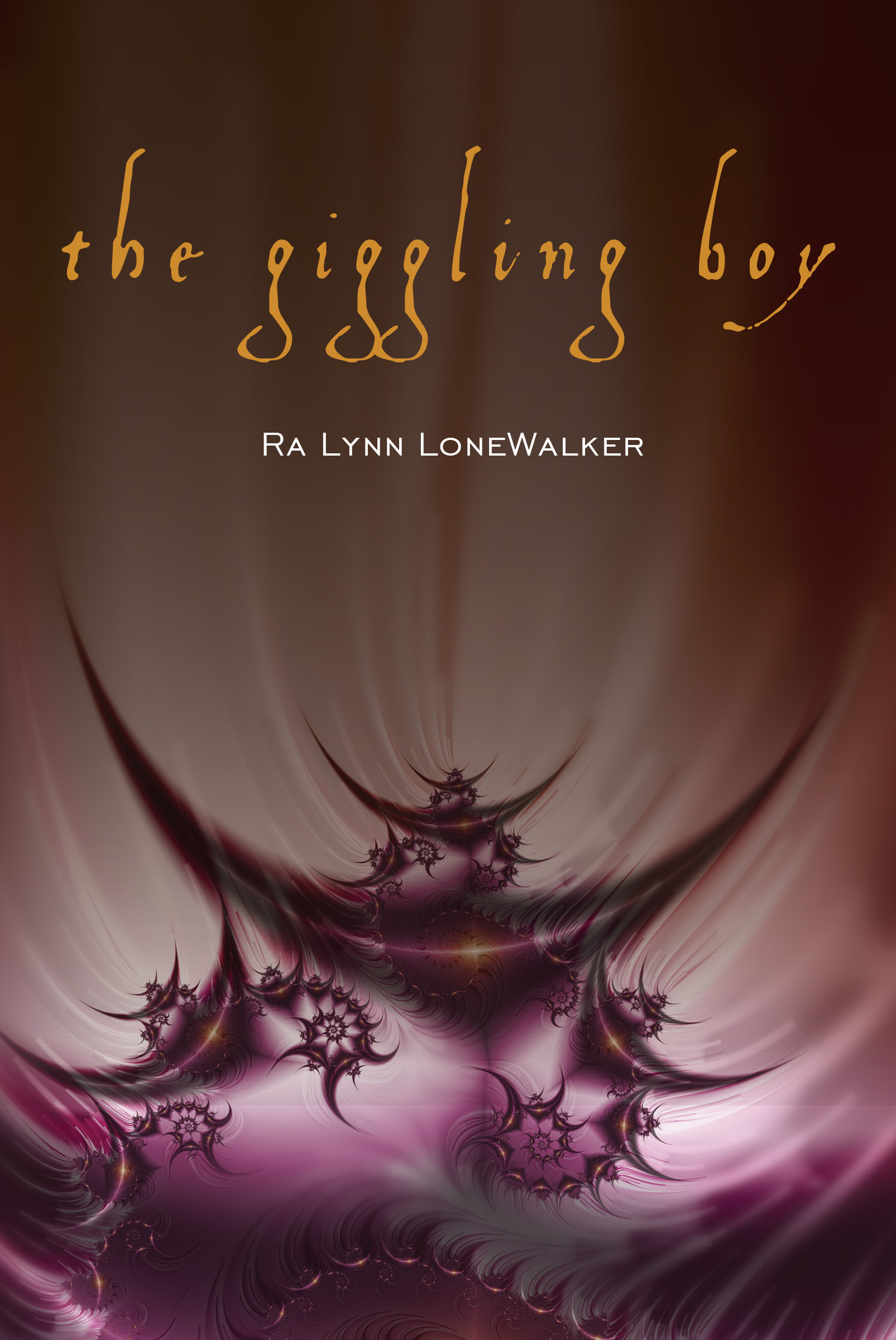 The children have been stolen from their parents.
Taken far away and forced to live at the mission school,
They are subject to cruel torture,
They live in fear,
They are waiting for someone to hear their cries.
Eleven-year-old Smiley was taken.
He lived at the mission school, where he was reconditioned.
Smiley will tell you his story, how he lived and how he died.
Francis Malachi Pratt, the mission school superintendent,
had a deviant hunger.
He did unthinkable things to the vulnerable children
under his care.
He believed he wasn’t accountable for his actions.
But now he is dying.
He is going to hell.

Most Americans know of the mistreatment Native Americans suffered at the hands of the American government, but few know the extent of their suffering or for how long it continued. The Giggling Boy seeks to shed light on one particular facet of such cruelty. In the mid-late 1800s, children were ripped from their parents and homes and forced to attend schools that were more like work camps. Their heritage, languages, and sense of self were destroyed. The giggling boy tells a dual tale, one from the perspective of Francis Pratt, former headmaster of a particularly vile school, as he is hunted and forced to reflect on his actions by a vengeful spirit. The other tale is one of a young Native American boy nicknamed "Smiley", and tells every detail from his kidnapping to his death. The content of the story is hard to bear. The things that were done to helpless children are sickening, and beatings and sexual abuse were not uncommon as punishments for perceived slights (or even for nothing but enjoyment on the part of the people who had authority). The writing delivers these cruel truths bluntly. The prose flows, and is overall so engaging that I couldn't drop the book once I had started reading it. I grew attached to many of the children, hoping that some of them would live on to find a better future, but overall the reality of what took place cannot be avoided. I thought this was a great novel, well researched and covering a period in American history that is not explored as often as it should be.
A heartbreaking, brutal tale that stems from real-life events