The Personification Of Love 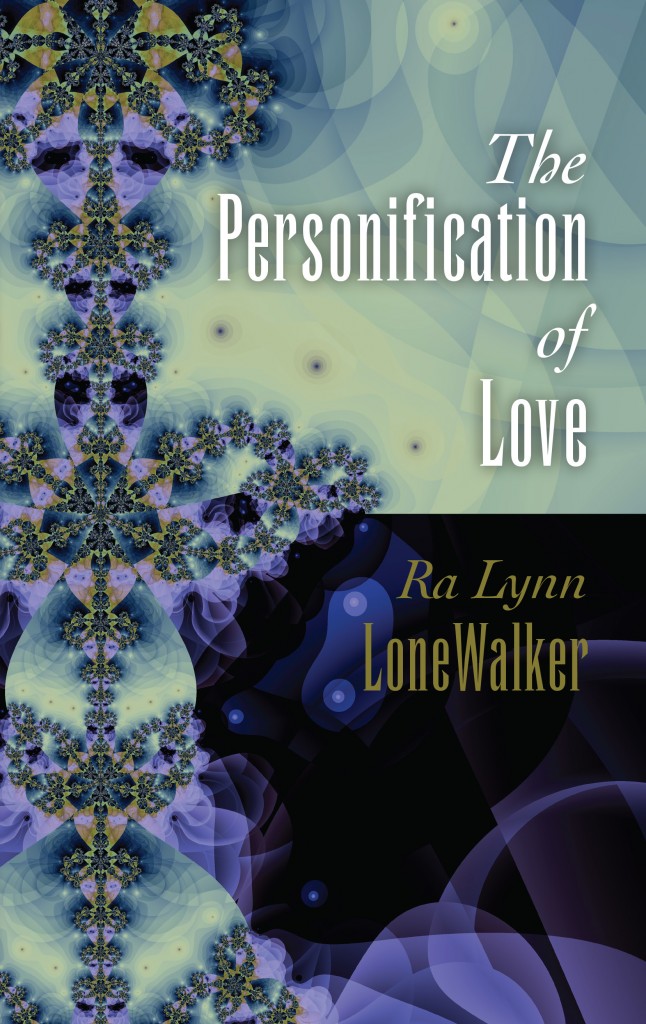 Re- Released under new name!  Personification of Love War changes people, and with the death of her husband in the European theater of World War II, Maggie Fitzgerald is changed. She is forced to make difficult life decisions. Reluctantly, she leaves her daughter with her parents in Montana to take a job as the caretaker of a house in the Canadian northern wilderness of Waterton Park. She soon learns that the property she cares for is enchanted. A goddess appears to Maggie, challenging her sanity and beliefs. It’s through this goddess that Maggie finds the ability to live and love again. But new life and love don’t come without a price. While living on this sacred land, Maggie, who has always followed the rules and lived a “traditional conservative life,” falls in love with another woman, something society in 1943 considers taboo. And because Maggie worships a female deity and loves another woman, her conservative family rejects her. Now an outcast, Maggie follows the guidance of the goddess. Through a series of serendipitous events, she finds work as a photographer with the Office of Strategic Services (OSS) documenting mysterious caves, richly decorated in an inexplicable ancient Egyptian style, in the American southwest and the French Alps. She is thunderstruck to learn that her lens has captured images of the goddess she came to know in the Park, a goddess related to the origin of mankind. As the book opens, it’s been over sixty years since anyone from her family has had contact with Maggie. It’s only on her deathbed that Maggie is able to speak with her grandson, Dillon, who wasn’t even aware that he had a grandmother. Through memories captured in photos in an old album and Maggie’s journal, Dillon discovers his grandmother’s remarkable life and learns the vital lesson she uncovered in ancient message—love in all its aspects is the true answer to our human problems.

This is an outstanding read!!! It is so well written, I could not put it down. This author also has another great book, I suggest you check out, " On the Other Side of the Golden Gate". I can not wait for his next book!!!!!! 5 star material!!!!
Beth KANALY